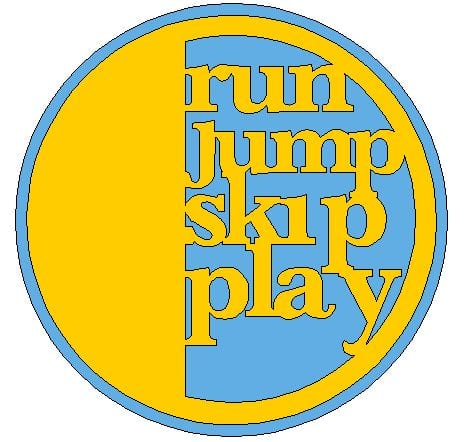 Rachel in New Zealand contacted me yesterday with a design request. She wanted to recreate a slightly unusual welded word title she had found on a card. The above screen shot shows the image based on the design she sent to me. So, how do you create it easily? Well, maybe you would like to give it a shot yourself first in KNK Studio before watching the video. Hint… I started with the Fan Shape.

If you are interested in learning more about welded lettering, be sure to check out two videos I sell in my store: Creating Welded Letter Titles and Creating Monograms. I now sell directly via Paypal and my videos can also be purchased at Scrapbook Die Cutter via credit card and Paypal.

Once again, Carol has come up with a FUN KNK Studio request! What’s the easiest way to make a rainbow? Well, there are probably three or four different ways to achieve this… thus this could be Part 1 in several posts about rainbows. We’ll have to see. But the method that came to my mind is not bad and creates the rainbow in a fairly easy, methodical, manner using the Fan shape. Basically you just create one fan, and then start duplicating it and modifying two settings up in the Smart Bar, along with recoloring each fan, as you go.

For those who would rather just have the file, here’s a link to download it. Also note that I will be converting all of my files to both .ai and .svg for those who own other cutters and would like to have some of the files I make:

Now, regarding Roy G Biv… I hadn’t heard that acronym in 20 years! But I found it this morning when I was searching the Internet for the order of the colors in a rainbow: Red, Orange, Yellow, Green, Blue, Indigo, and Violet.

Sorry I’ve been out of touch for so long! It’s been a busy few weeks. Note that my videos are now being hosted at Scrapbook Die Cutter, which, as most of your know, is the creator of the Klic-N-Kut. I will also be selling KNK Studio GE through them, beginning probably tomorrow. I will make an announcement when the link is available.

Now… on to the Olympics! I created a quick video showing how to design and create your own version of the Olympic flag. The fan shape is used to create the rings and makes it SO very easy to create rings that don’t quite touch so that you can interlock them exactly the same way as show on their flag.

I have known Sandy since the first KNK came onto the market. She has alway been their to help me and has been an invaluable source of support. I have all her software teaching video's. A must have for any newbie. Sandy doesn't assume just because she knows it, everybody else does. Everything is explained so that you can clearly understand what is going on. Thank you Sandy for all the hard work you put into helping us all continually learn.