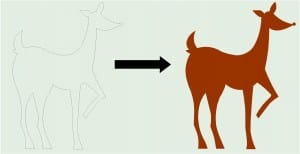 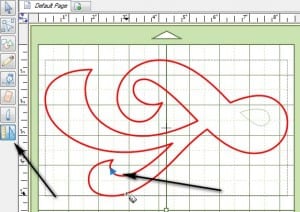 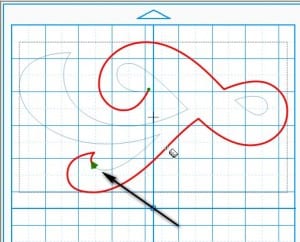 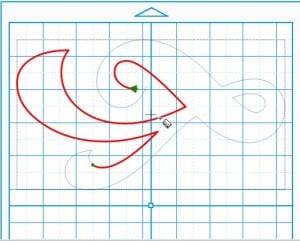 I cannot say enough good about Sandy and Chad for helping me this weekend! Stellar customer service. Great customer service will separate you from your competitor and grow your company!!! Thank you so much!