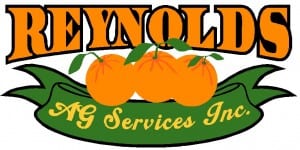 Thanks to Terina who sent in her family business logo above for a slight editing change. The bottom of the “O” was open and she wanted to know the easiest way to close that part of the letter to match the top: 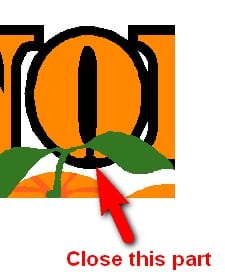 Now, I could have told Terina to just bring up the nodes, split a few of them, drag them over to the other side, weld the nodes to those on the other side, and then smooth out the curves. But whenever I see symmetry, I always think of a technique I call the “Flip and Weld” which can be used to easily reproduce the opposite side of any symmetrical object, such as this “O”.

It basically involves using the Ginsu Knife tool to break the image into two parts and discarding one of the parts. In this case it would be the lower half of the “O”. Then using the Flip function, a mirror image is created and overlapped on top of the original. The feature I love about the Flip function, versus the Mirror function, is that you have the option of retaining the original. Then by aligning the new side to just barely overlap the original, the two can then be welded and you obtain, a perfect symmetrical image: 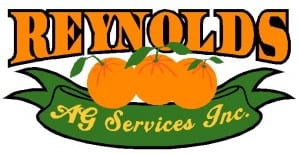 And yes, I have a video for this process! Click on this link:
Flip and Weld
Keep this method in mind for both your manual and auto-traced images in which the original image is symmetrical. You will almost always notice slight differences from one side to the other and this can distort the overall appearance of the image. If an image is symmetrical both horizontally and vertically, then you can use the Ginsu Knife twice and end up with a quarter of the image to reproduce and Flip and Weld…. first one direction (say, horizontally), and then Flip and Weld it the other (thus, vertically) and obtain the perfect symmetrical image you wanted.

If you are designing a symmetrical image from scratch, using either basic shapes, hand drawing, or modifying an existing image, remember this method, as well.

Finally, this method can also be used in Rhinestone designing, when an outline (or even a fill) doesn’t end up with a symmetrical placement of the circles. In this case, only the Flip step is used. Here’s a video showing this:

If you come up with a great application for the Flip and Weld, be sure to send it to me!

A Note to Subscribers…

Chad has been unable to get this site’s FeedBurner account to cease sending those regular emails saying “this site has been changed.” Thus we will be switching to RSS as a subscription service. Please sign up with the RSS once you see it appear on this home page and unsubscribe from the other service IF you continue to receive emails. It’s kind of ridiculous to assume that you’ll get more emails once we delete my FeedBurner account, but I’ve seen stranger things happen! lol

Again, I’m sorry for the inconvenience! But I hope to make it up to you in new videos, handy tips, and other useful information. 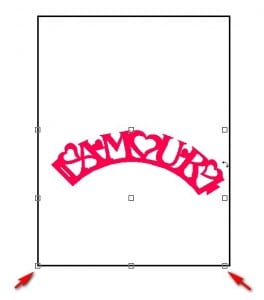 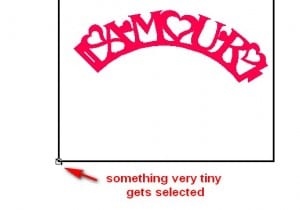 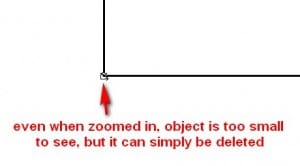 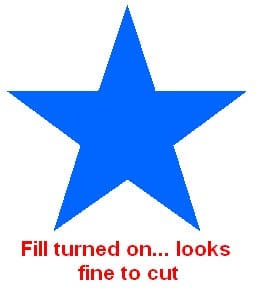 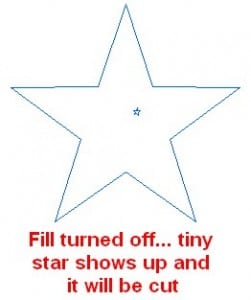 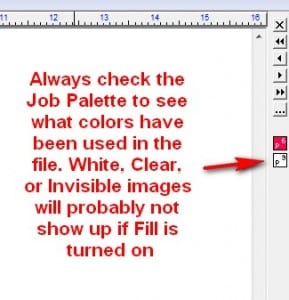 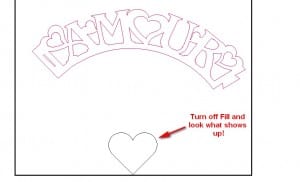 This class was one of the best investments I have made. Sandy is so informed and definitely was interested in making sure that I understood various features as well as lots of extra tips which she deserves to tell you since she is the teacher. Will be signing up for more. Thanks again, Sandy!